some statics about saffron trade

Close to 95 percent of Iran’s saffron is cultivated in the two northeastern provinces of Khorasan Razavi and South Khorasan.

The universal saffron trade stands at about $8.3 billion per year.

why saffron price is more expensive than other spice?

Saffron is known as  an expensive spice, because of using human force instead of agricultural machineries. Saffron flowers are so sensitive and collection process on the land must be done by human hands. Collecting saffron flowers must be done around 10 up to 20 days in October in early morning before sunrise. All these problems leads to increase saffron price,by considering all these difficulties, saffron price in Iran is lower than  other countries,  and the  reason is cheap human force and widespread presentation of this spice comparing to other countries.

We honor to ship highest quality saffron to all over the world, it is not only a business for us, it is a chance for us to prove this fact for all people around the world Iranian saffron is the best. according this reason we guarantee 100% money-back, for read more click here

Saffron’s flavour and iodoform or hay-like fragrance result from the chemicals picrocrocin and safranal. It also includes crocin, a carotenoid pigment, which imparts a rich golden-yellow tint to textiles and dishes. 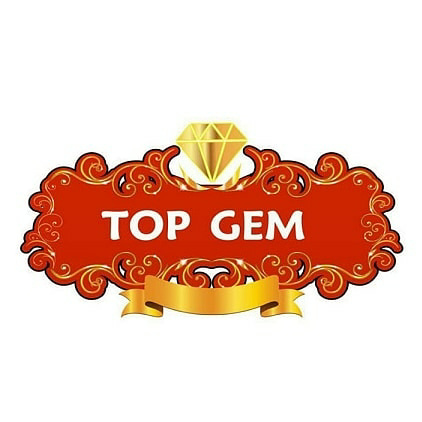 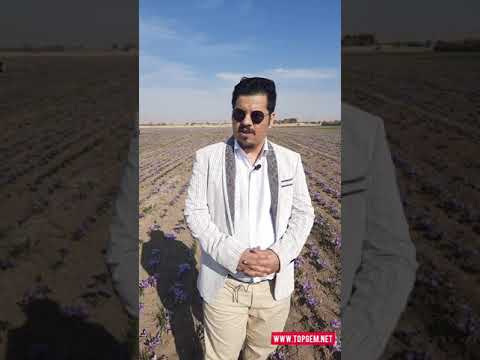 What is even more interesting is that there are three main types of Persian/Iranian saffron spice, these three types are based on the trim of the saffron thread. The three different trims of  Iranian Saffron are:

this type of saffron contains 3 filaments which have connected from bottom, a bit stiel (yellow part) available in bottom.

this type is totally red, filaments are thinner than Negin type and because of this type is result of sorting Pushal, there are some broken filaments in this type.

all red, along thicker and longer filaments. in comparison to Sargol, Negin has more volume.

the definition is same as Negin saffron, along this difference Super Negin is Negin grade 1

which one is better ??

All types are original saffron, difference is between method of sorting saffron threads, coloring power (crocin) between Negin and Sargol is same approximately, however Negin is more, if we want to ranking saffron types, Negin is the best, and sargol , pushal are in the next level respectively 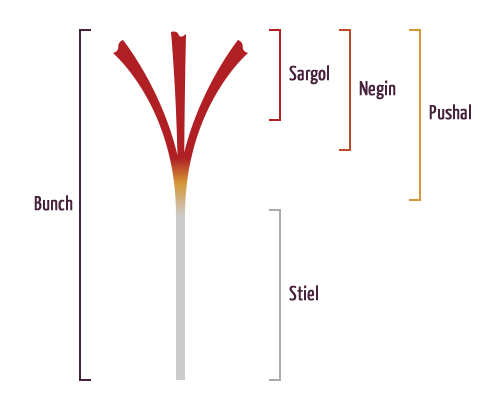 Company Goal : Our company goal is to present the highest quality and the purest saffron to all our clients in all over the world

Quality: All our company`s products test by control quality laboratory before shipping to the market base on ISO 3632 Norms 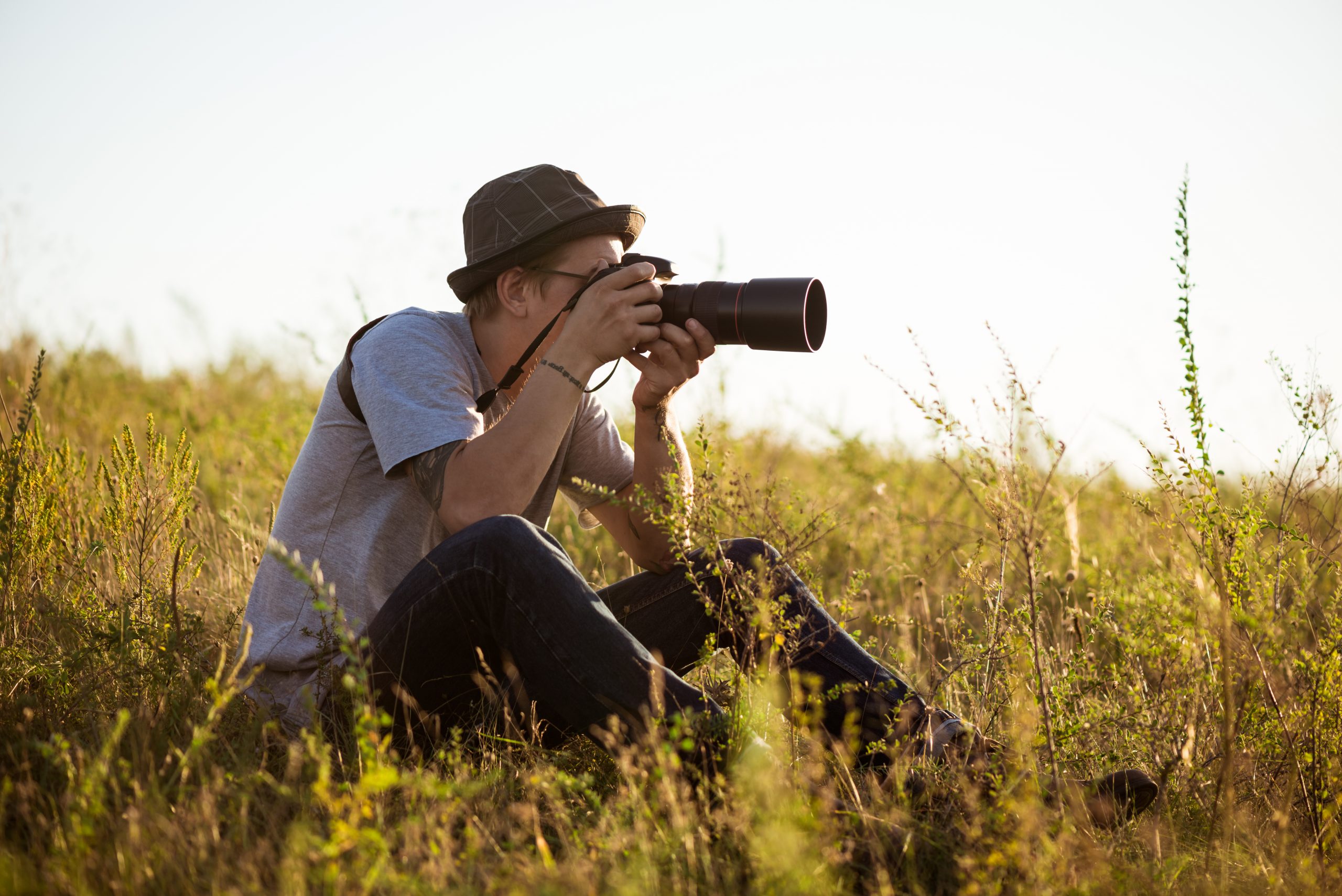 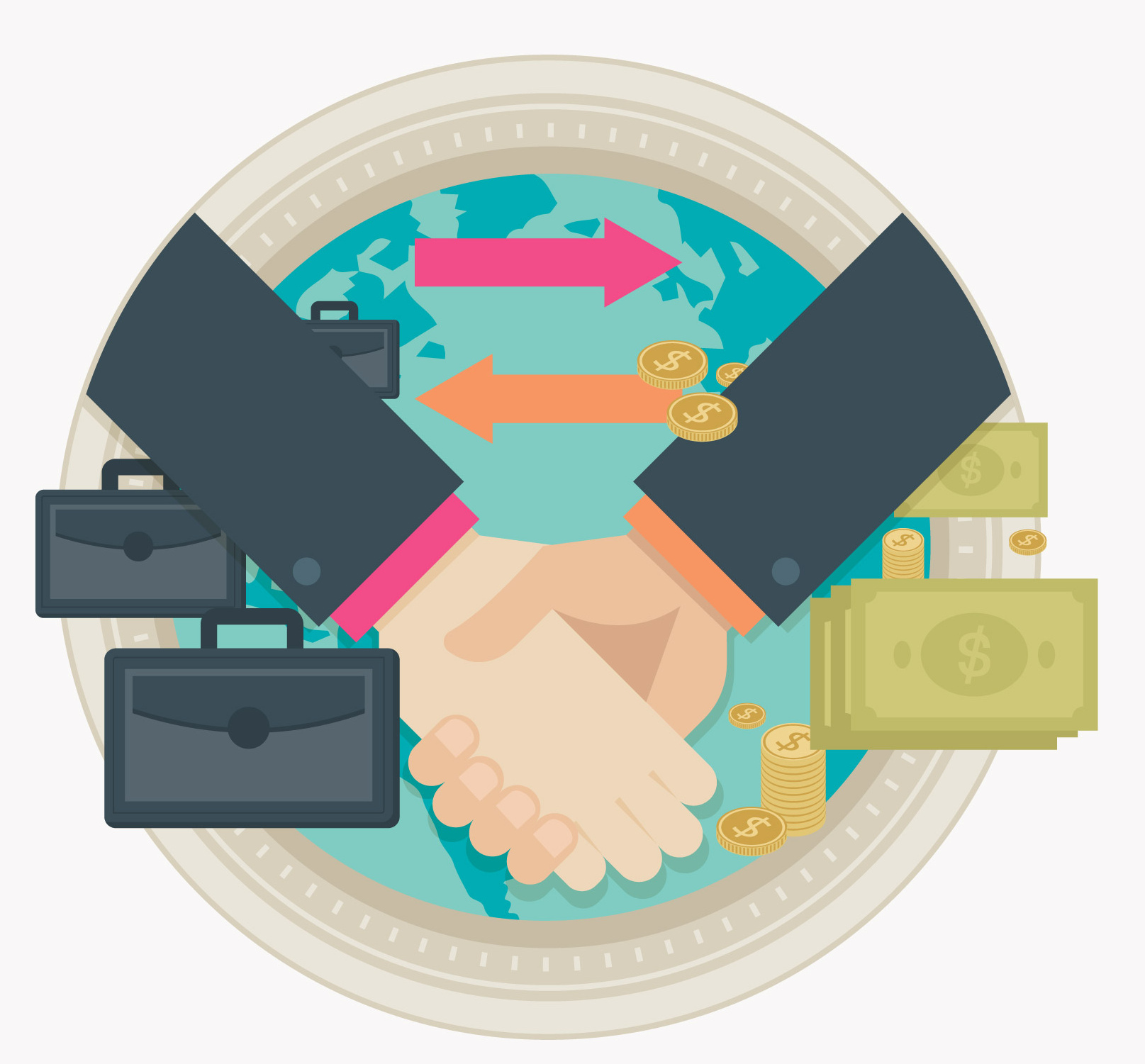 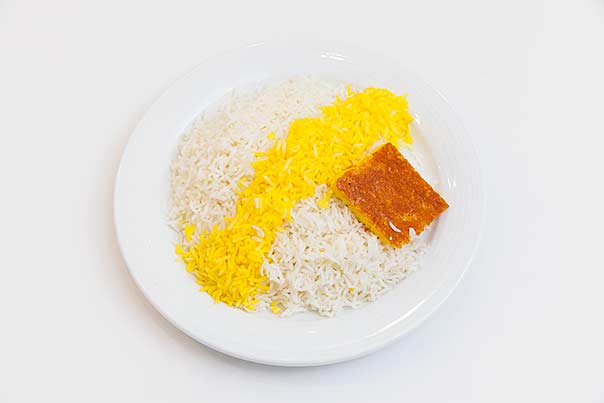 HOW TO BUY SAFFRON ONLINE FROM IRAN 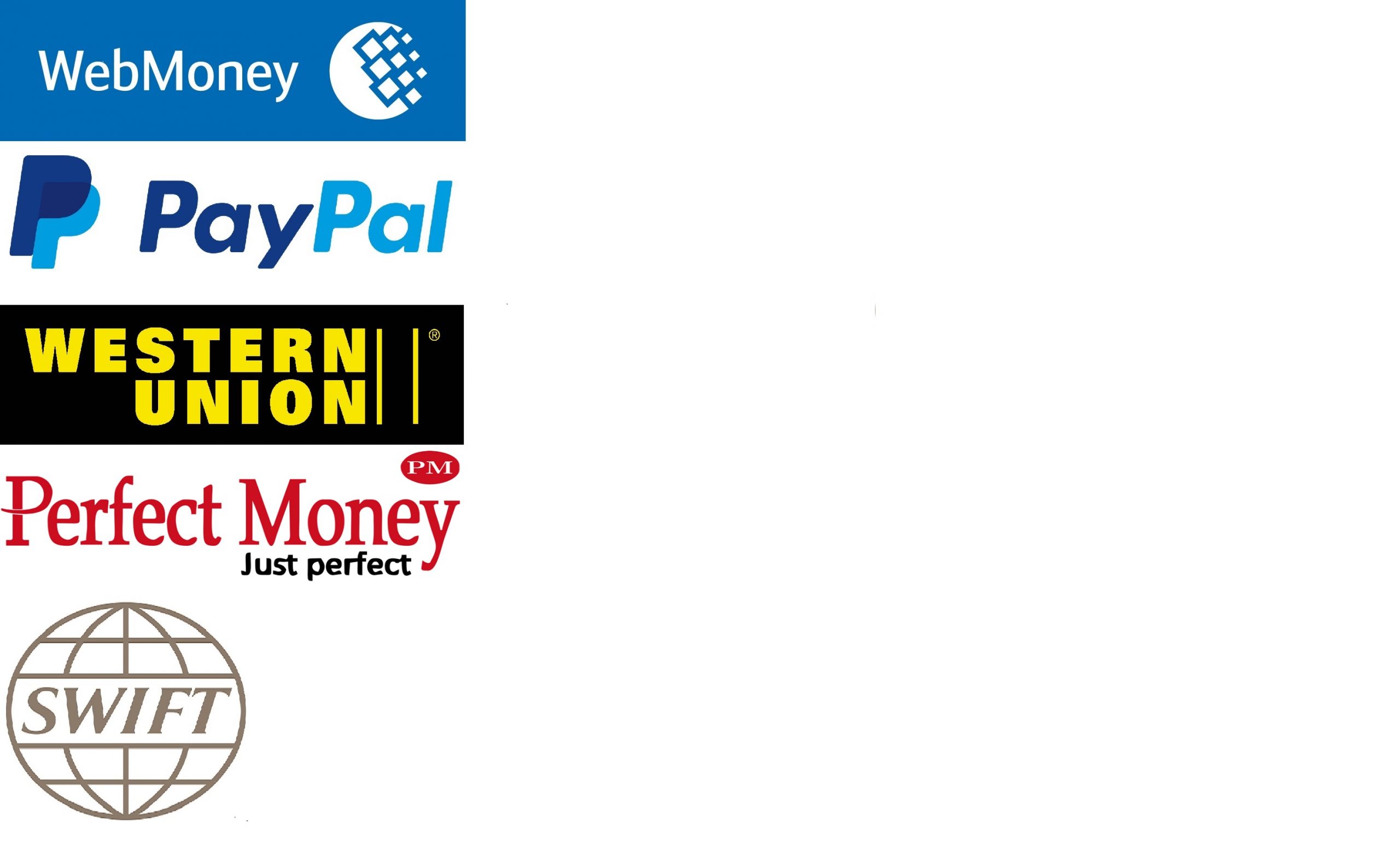